Clomiphene Citrate is medication used mainly in the treatment of infertility in women by safely increasing the quantity of hormones in charged of the growth and release of a fertilizable mature egg. It can also be used to treat irregular or absent menstrual periods in premenopausal women. 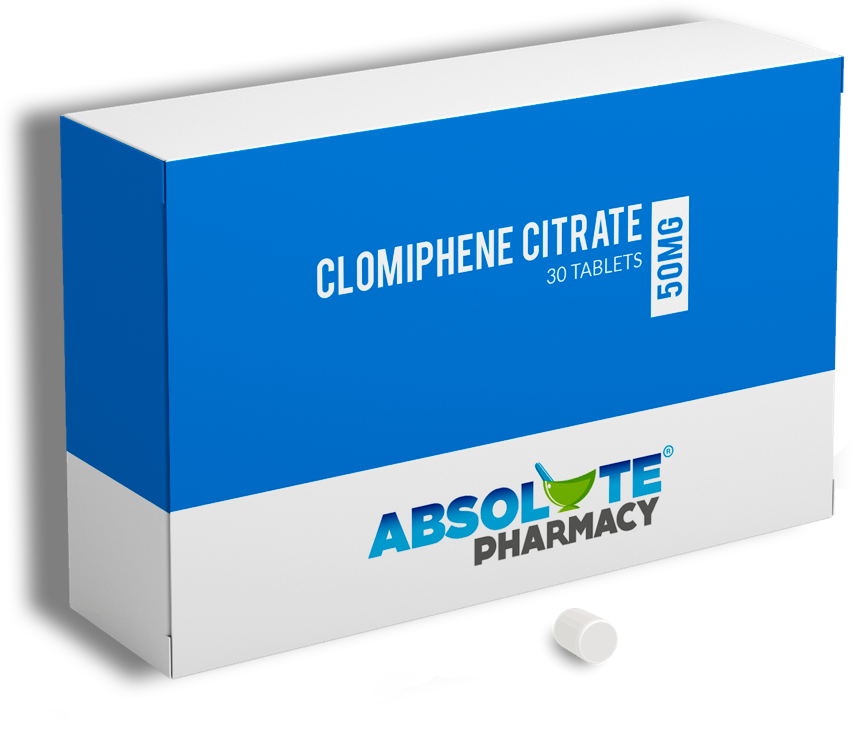